Members of the goodness movement established within Nişantaşı University provide food support to the search and rescue teams working in the debris of the earthquake in Elazig.

After the 6.8 magnitude earthquake that occurred on Friday evening in Sivrice district of Elazig, search and rescue efforts continue uninterruptedly. The search and rescue teams participating in the efforts ignore their own needs, sometimes due to intensity and sometimes to fatigue.

Two members of Nişantaşı University Support Team are trying to keep their morale and motivation high by bringing their food and beverages.

“WE ARE HELPING THEM”

Spokesperson of the Support Team Mehmet Muslu said, "We are participating in the efforts by helping the AFAD, military police and other teams that works in the post-disaster activities here and asking them; Do you need to drink something? Or Did your blood glucose dropped? ". 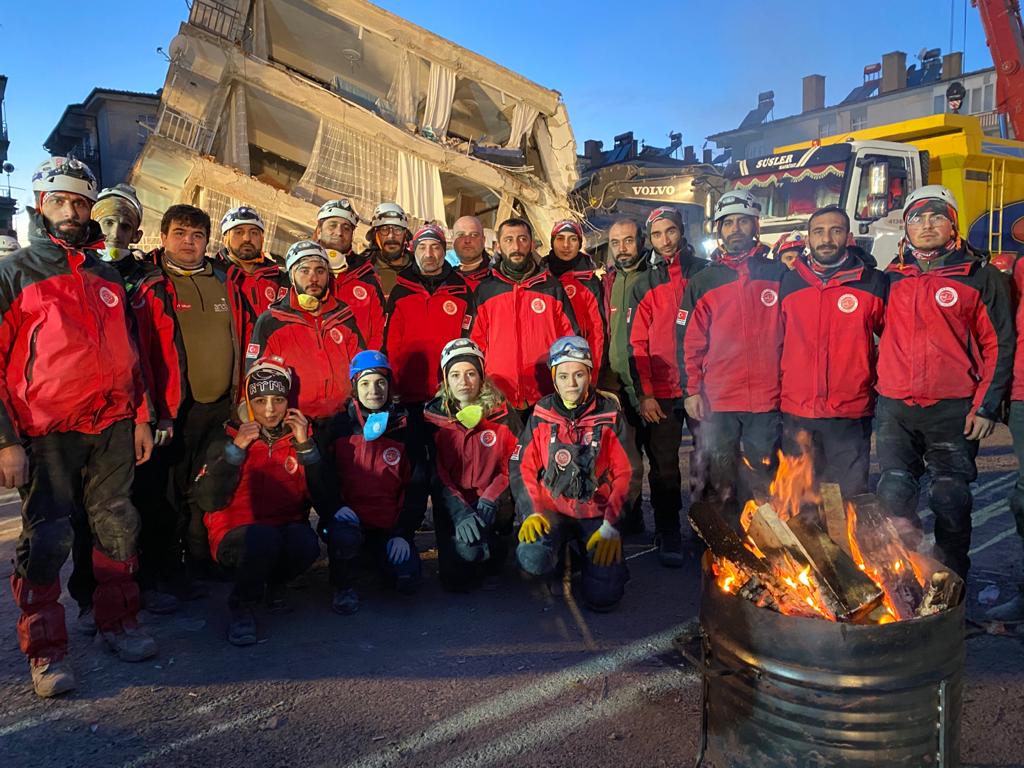 Stating that they have received positive feedback about their support for search and rescue teams, Muslu said, "The workers on the debris may not have the opportunity to buy chocolate in that fatigue and intensity and say that may be luxury for me. However, we think them instead of themselves, and we provide their needs to make them more motivated."

Muslu explained that they were happy and proud that they started such a work instead of sharing something from social media where they lived. Emphasizing that this kind of movement will not be limited to Elazig, Muslu said that they expect other universities to comply with this trend.