Computer of the Future - Quantum Computer

What is Quantum Computer?

Computers that process and transmit data according to quantum mechanics are called quantum computers. The idea of using quantum computations on the computer was put forward independently by Yuri Manin and Richard Feynman in the late 80s. Since then, tremendous efforts have been made to create a quantum computer. Despite a lot of great research, however, the quantum computer is still a hypothetical device and its development is directly proportional to the development of quantum theory.

In classic computers using transistors and silicon chips, binary code is used to process information. We know that a byte have two basic states - zero and one. A byte can only happen in one of these states. As for a quantum computer, the event is based on the principle of superposition, and quantum bytes called qubytes are used instead of bytes. 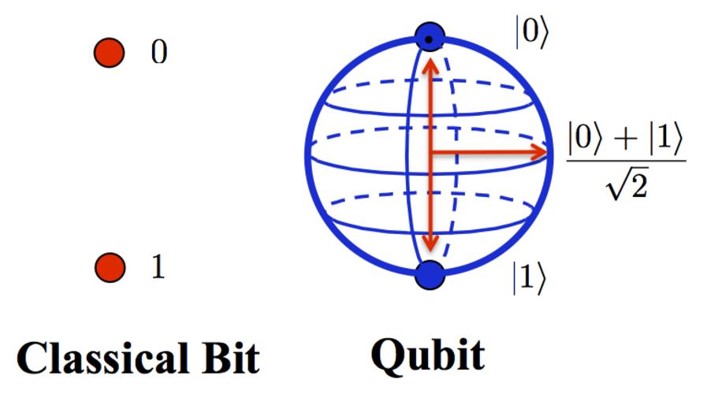 Qubyte has two basic states like normal bytes: zero and one. However, due to the superposition, the qubyte can take the values obtained by combining them and can happen in all these situations at the same time. This is due to the parallelism in quantum calculations, so there is no need to change all the states of the system. In addition, a quantum computer does not need large computing power and RAM to define the exact state of the system because 100 qubytes are sufficient instead of trillion trillion bytes to calculate the 100 particle system. It should also be noted that changing the state of a particular qubyte in one quantum computer leads to a change in the state of other particles, a feature that distinguishes the quantum computer from an ordinary computer. 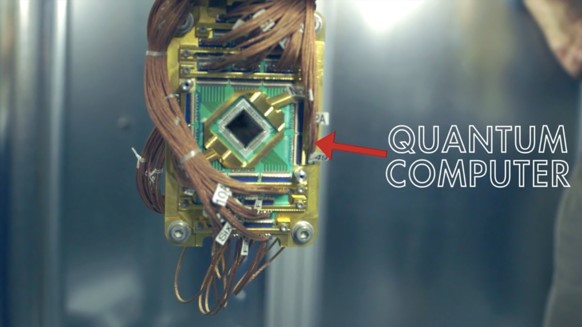 There are many quantum computers built so far. China even managed to teleport a photon by using two of these, from its partner on earth to the quantum satellite that they located to the orbit in space. So to speak, as you understand "photon has gone". 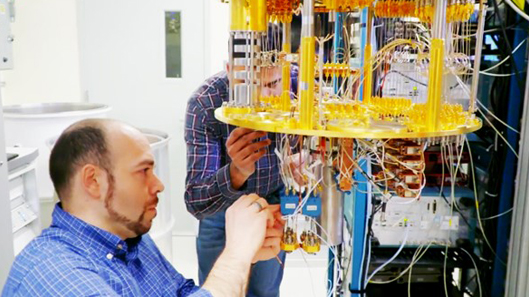 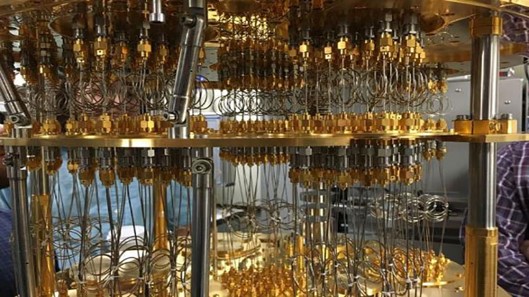 It is stated that what the 50-qubit quantum computer performs are things that cannot be imitated without quantum technology. However, both the 50 qubit and 20 qubit quantum computers can maintain the quantum state for 90 microseconds. Although this period is very short, it is a record value for the industry.