Indoor Orienteering competition: The first in Turkey in Nişantaşı University

Orienteering which is a kind of sports involving navigation with the help of a map in the quickest time. Even if it is possible to do it in different land conditions, forestland is mostly preferred. However, the first Indoor Orienteering competition organized in a close area in Turkey was realized in Nişantaşı University. 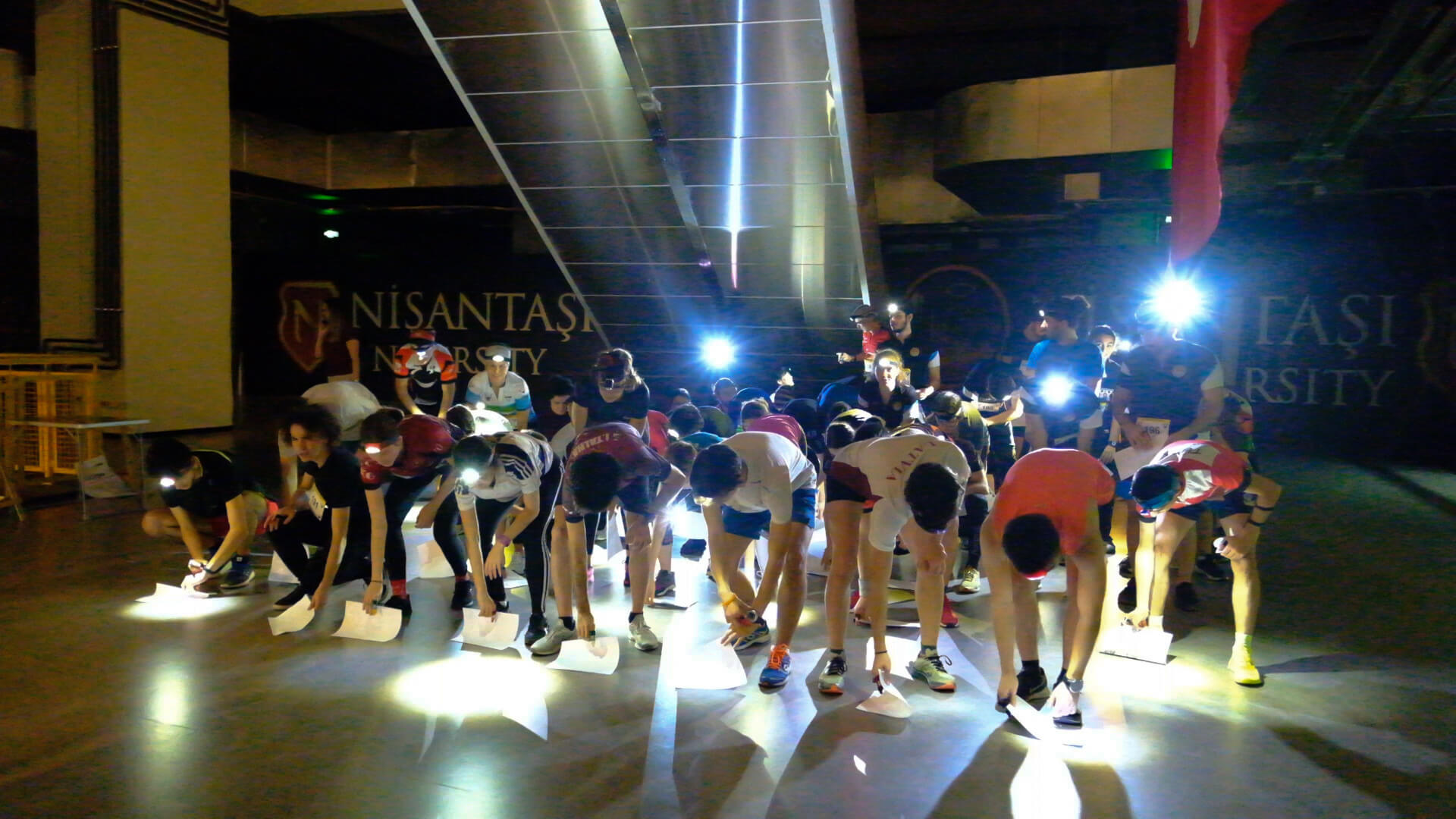 The students competed in 24 categories in the competition held by Orienteering Students’ Club of Nişantaşı University on 21 December, which is the longest night of the year. 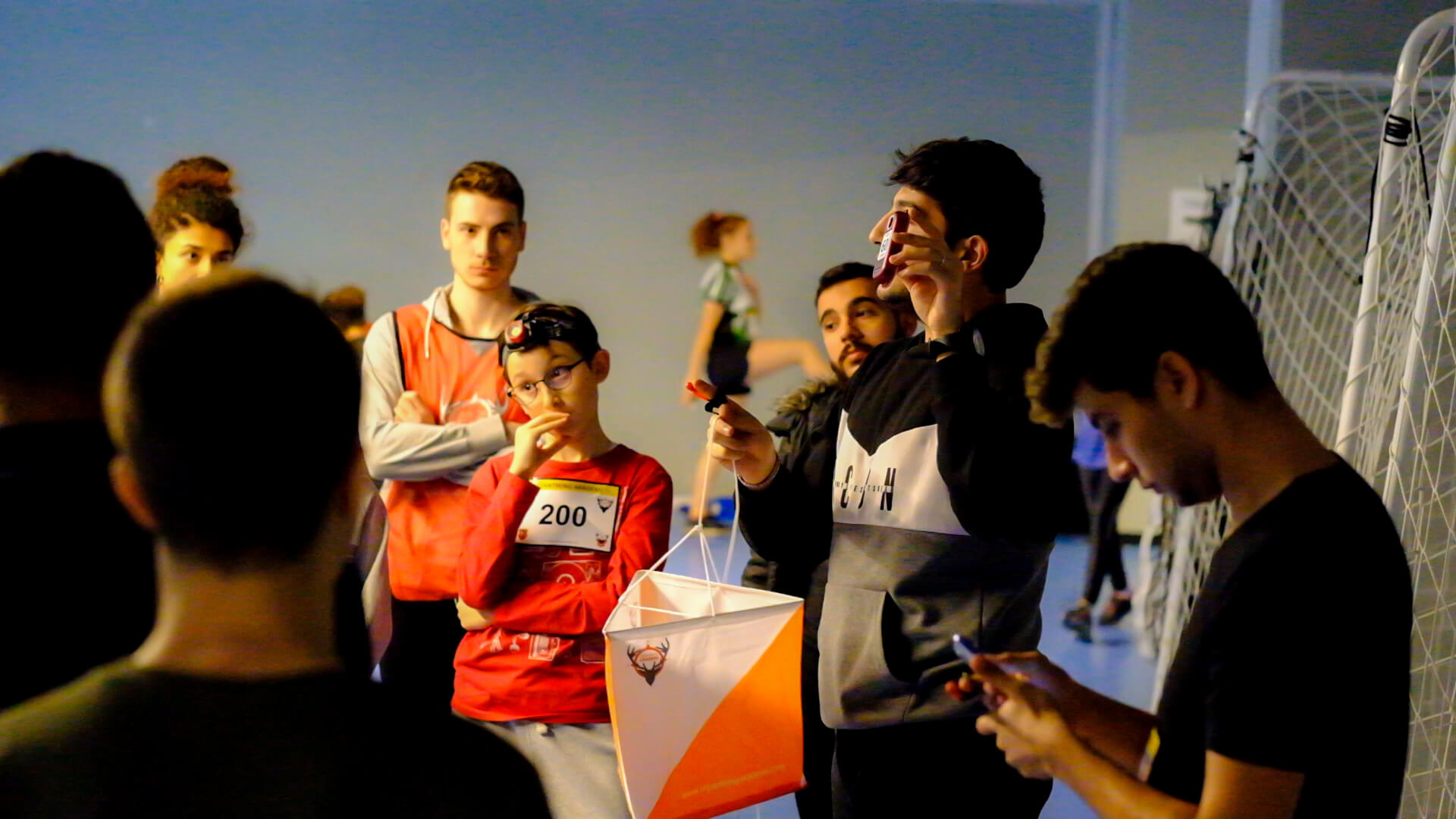 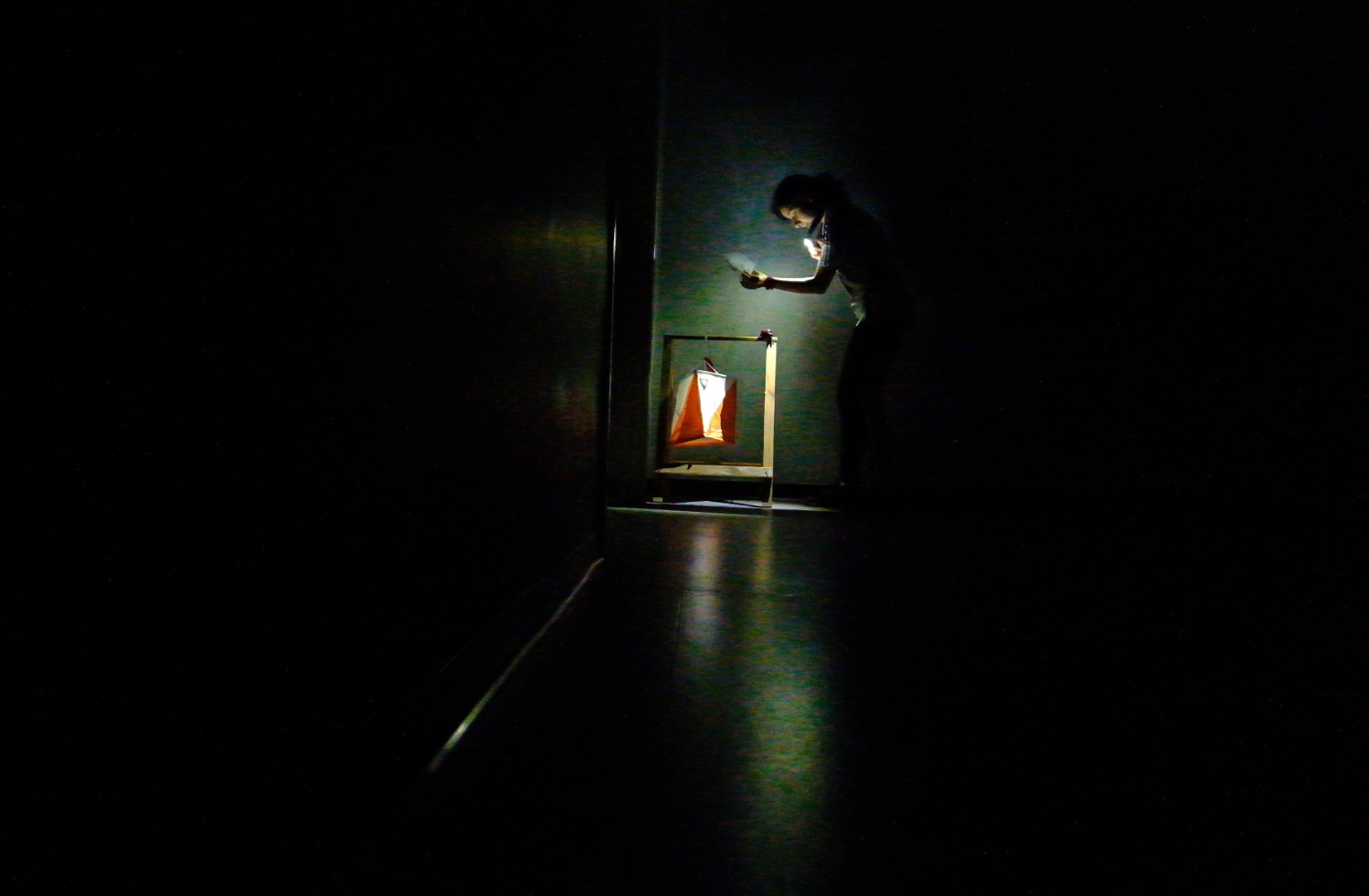 Assist. Prof. Dr. Umut Davut Başoğlu, Director of School of Physical Education and Sports, stated, “We are so pleased to host the orienteering competition with an increasing popularity worldwide in our campus since 21 December is the longest night of the year. We have benefited from our campus for indoor orienteering competition. It was held at night, which has become the most interesting part of the competition. We aim to turn this “the longest night orienteering” competition, where over 100 competitors took part and 5 universities’ clubs ran and which was  enjoyable and full of adventure, into a tradition by holding it on the same day every year. In this scope, as School of Physical Education and Sports, we sincerely thank Kuzey Geyikleri DSK for their support.