List of Oscar nominations for 92nd Academy Awards was announced. According to this list, Rian Johnson (Knives Out), Noah Baumbach (Marriage Story), Sam Mendes - Krysty Wilson-Cairns (1917), Bong Joon Ho - Han Jin Won (Parasite) and Quentin Tarantino (Once Upon a Time in Hollywood) were nominated for the Best Original Screenplay. 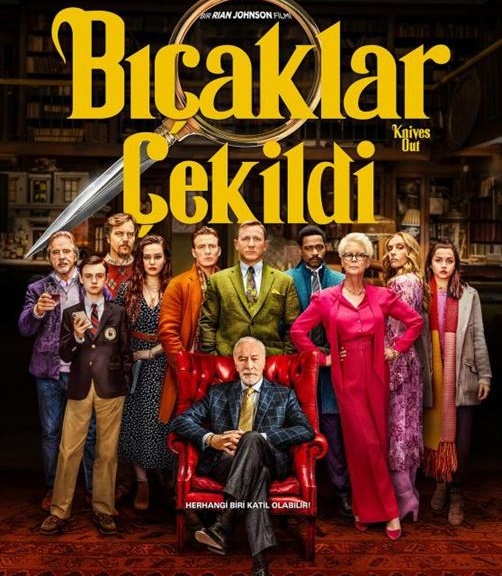 The third-year students at the Department of Journalism at Nişantaşı University watched “Knives Out” by Rian Johnson, a nominee for the Best Original Screenplay at 2020 Academy Awards, with Lecturer Funda Karayel in scope of Arts and Culture Reporting Course.

Ms. Karayel and her students evaluated the film after watching it, and reported that this movie has a high chance to win the award in 2020 Academy Awards ceremony, that will be held in Los Angeles on 9 February.