Levent Uysal, the Founder of Nişantaşı University which combines technology with higher education in Maslak NeoTech campus to which it moved two years ago and Gao Xiangyang, CEO of ICBC Turkey, convened at the bank’s headquarters.

Uysal and Gao took a commemorative photograph and agreed to have another meeting at the end of the meeting which lasted for approximately 1 hour. 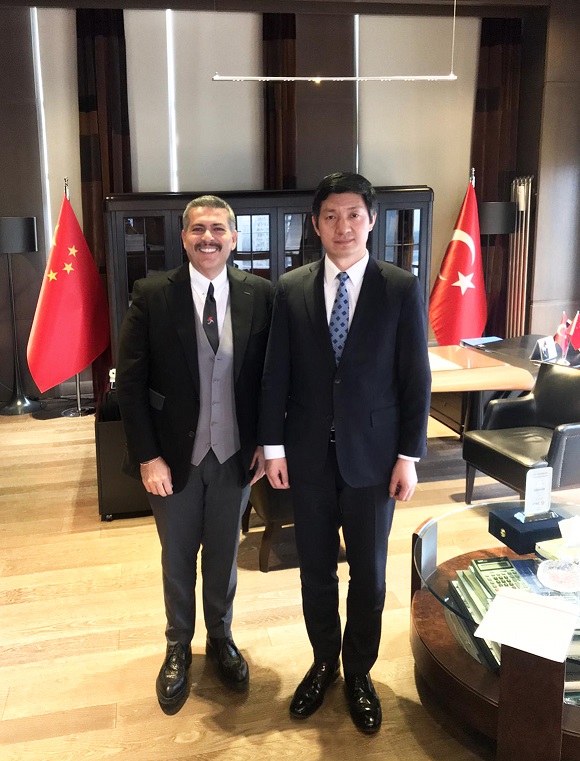