Reinforcement to the Orienteering National Team from Nişantaşı University 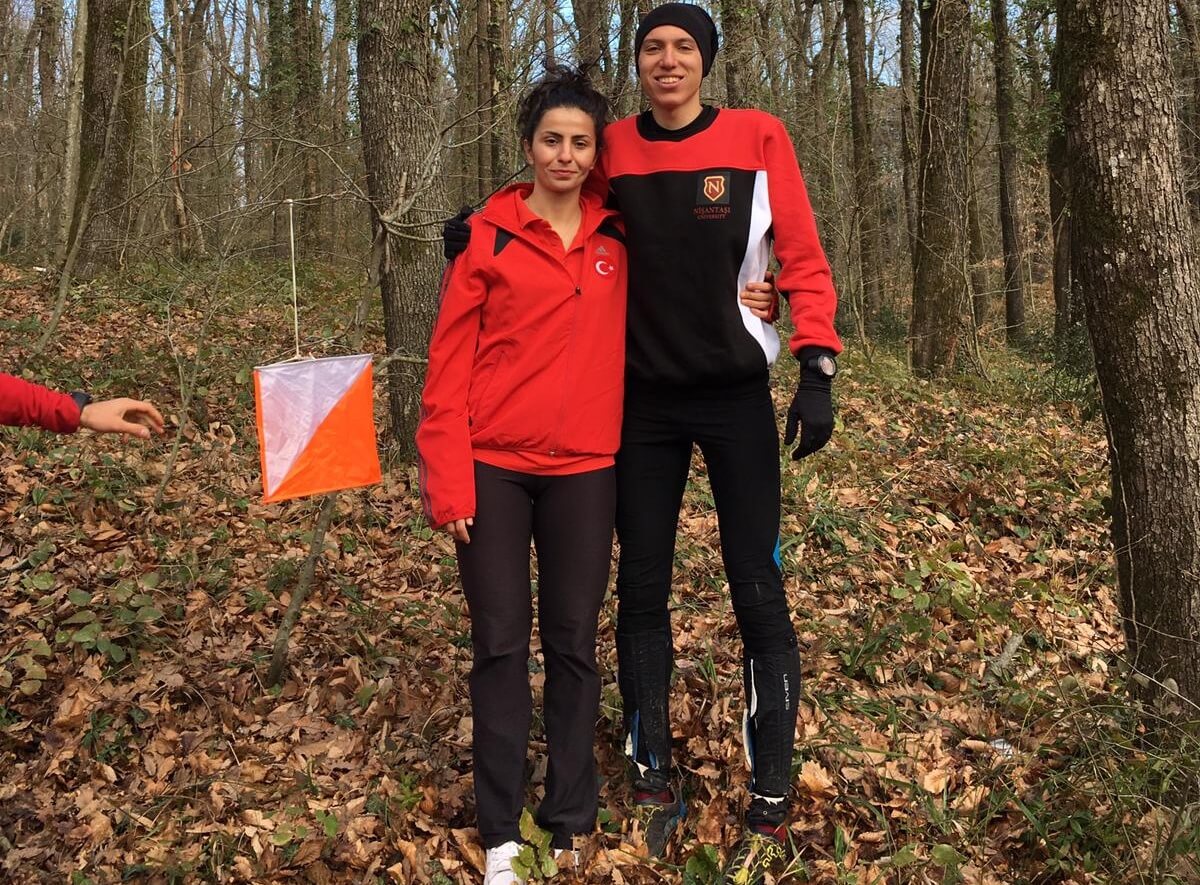 By making a statement on the issue, Dilek Matyar said; "I was a member of national team of Turkey Orienteering Federation. But I withdrew from sportsmanship due to workload. However, the federation stated that I could be more useful as a coach. So they brought coaching offers for the World Junior Championship. We held our first camp on February 8-12 in Istanbul Sarıyer. Our student Fatih Şölen, on the other hand, was entitled to be invited to the camp and became a candidate for the National Team, as he remained in the top 7 in the ranks made so far. There will be another camp in March. We will continue our path there with the candidates elected to the National Team.”