The jury members for the 20th annual Eskişehir International Film Festival have now been chosen.

Eskişehir International Film Festival, Turkey’s sole international full-length film festival that is organized by a university, is planning on crowning its 20th year with “Short-Length Film Production Support” and “Contributing to the Cinema Culture” competitions.

“Short-Length Film Production Support” competition, which is going to financially support cinema-TV undergraduate students whose films are under production, has a jury that will be led by Derviş Zaim, who is the awarded director of films such as “Tabutta Rövaşata”, “Filler ve Çimen” and “Rüya”. 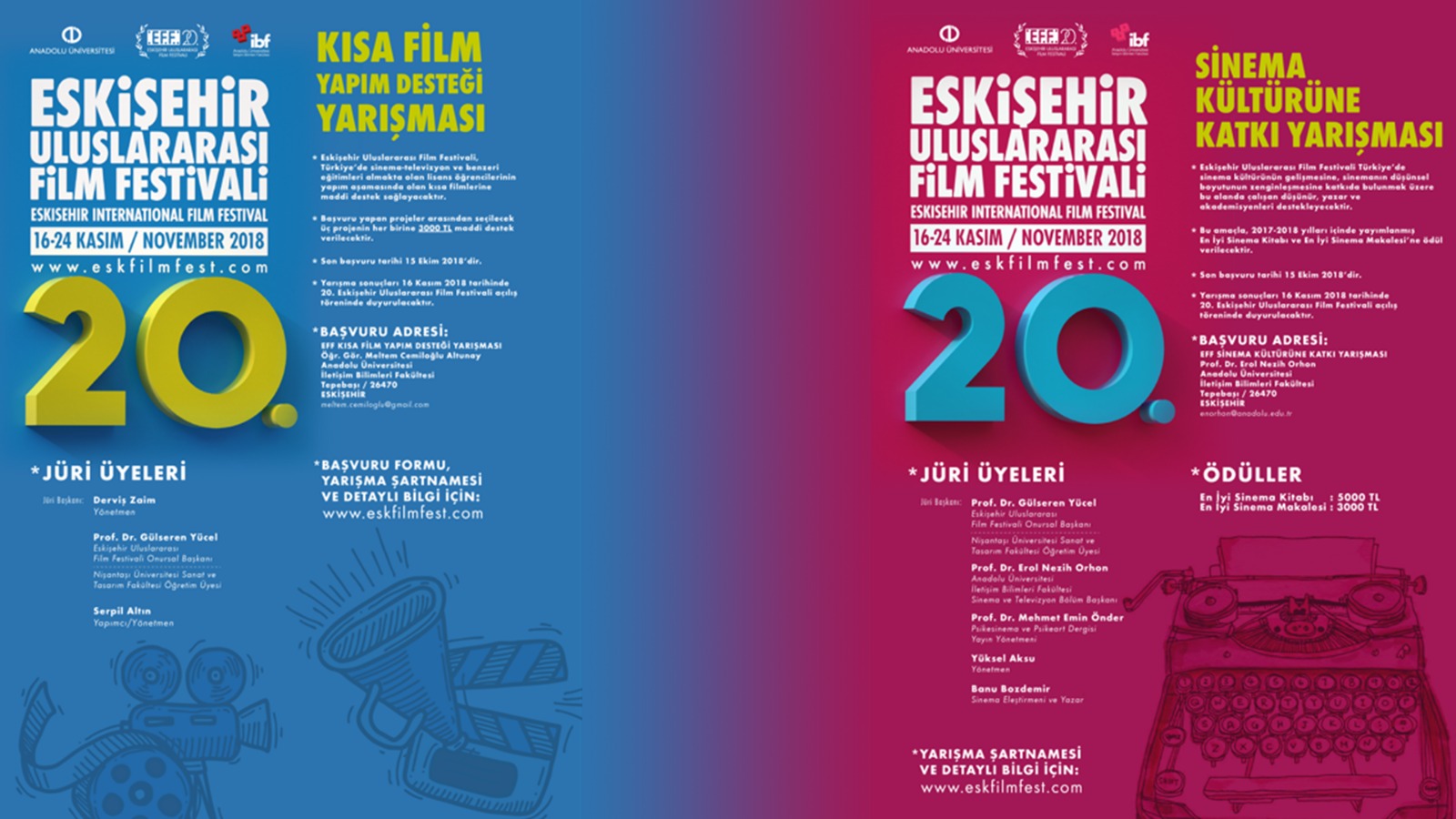