Nişantaşı University students, 114 projects from 14 countries competed in the International Robotics Competition Robochallenge, bringing our country third place in the World 2 May 2020 in Poland has obtained the right to participate directly in the competition. 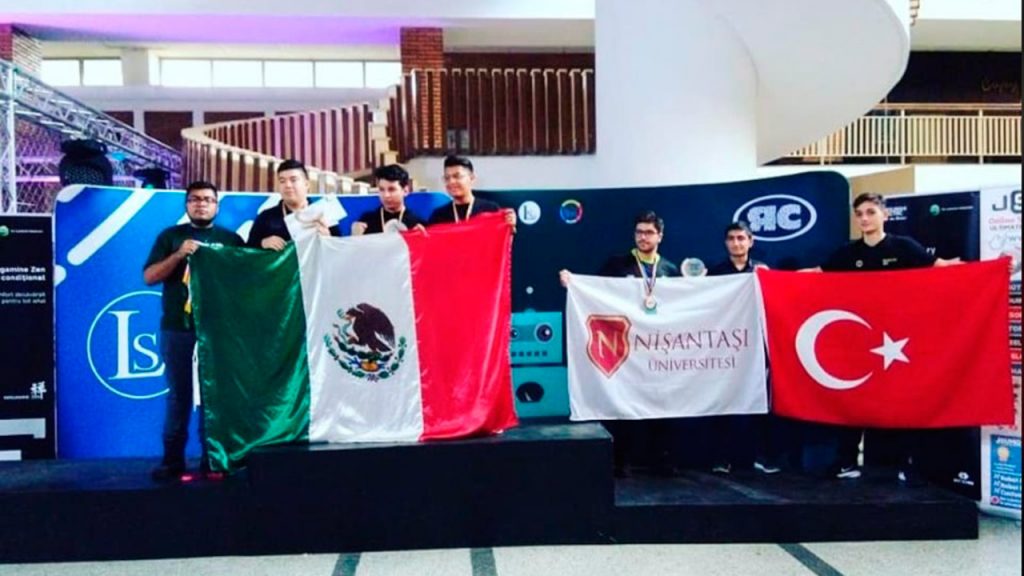