New occupations appear thanks to robots

Around one thousand promising young people raced their robots they designed themselves at VEX Robotics Tournament. Koray Kurhan, EduCate Managing Partner, stated that the youth will encounter many subjects such as artificial intelligence, coding for robotics, etc. in work life 10 or 15 years later, and highlighted that new occupations will appear thanks to robots.

In near future, there will not be any occupations which do not contain data thanks to technological transformation. Knowledge and experiences gained from digitalization will also create change in occupations. The common point of all is artificial intelligence. In this sense, VEX Robotics Tournament, aiming to prepare the youth for the future in the fields of coding for robotic and artificial intelligence, witnessed the cutthroat competition among nearly a thousand young inventors.

The competition at which more than 20 thousand teams attended in 45 countries all around the world, and which is in Guinness Book of World Records as the “the largest robot competition in the world” was hosted by Nişantaşı University and held in NEOTECH campus.  A lot of successful teams competed with their robots in the tournament organized under the theme of “for productive generations”. 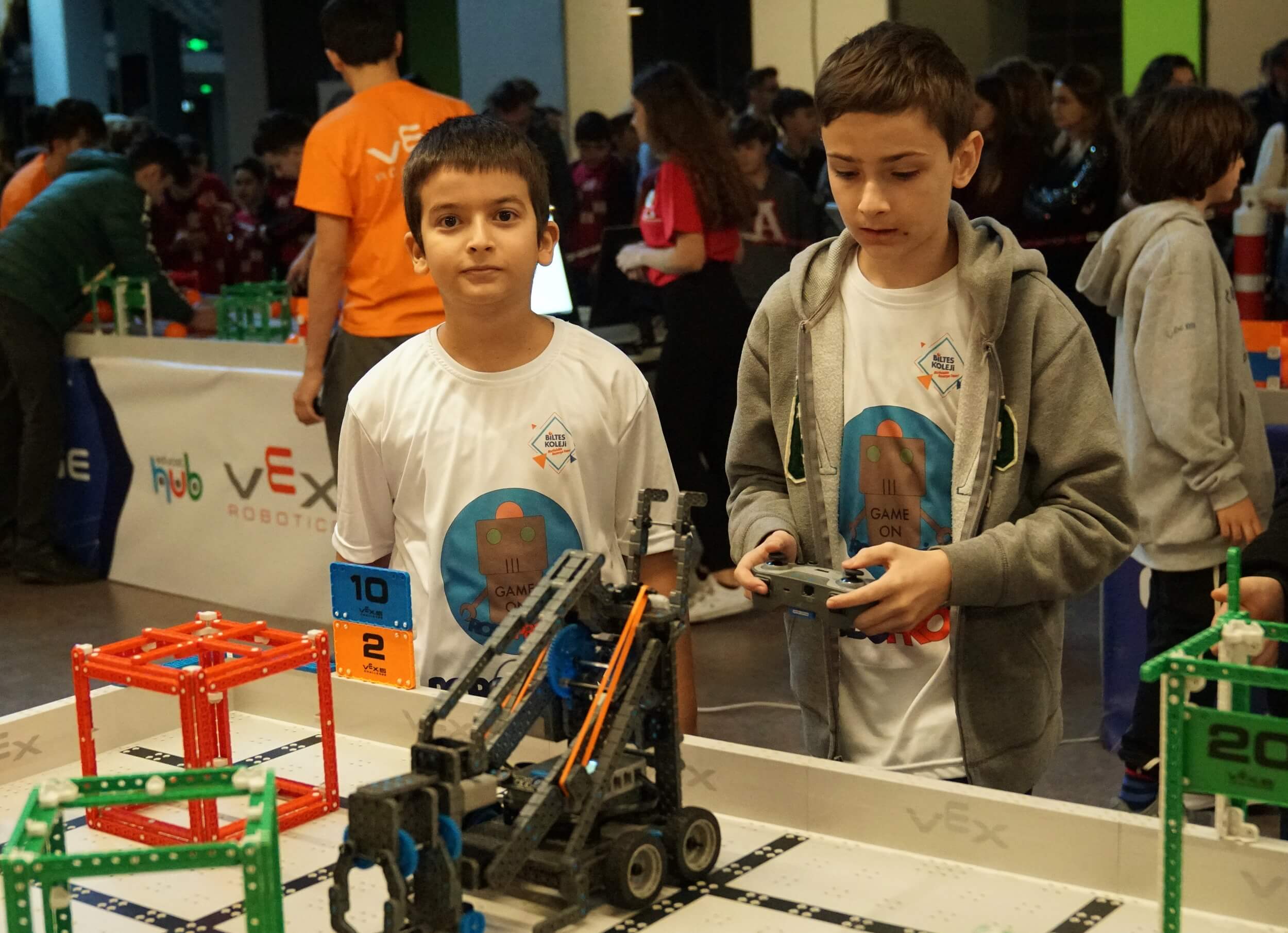 Koray Kurhan, EduCa Managing Partner, stated they organized this competition with the aim of preparing primary/secondary school and high school students for the future, and added, “We organize such kind of events to help students improve themselves in coding for robotics, enhance their tendency to teamwork, and facilitate their selection period for an occupation in the future”. 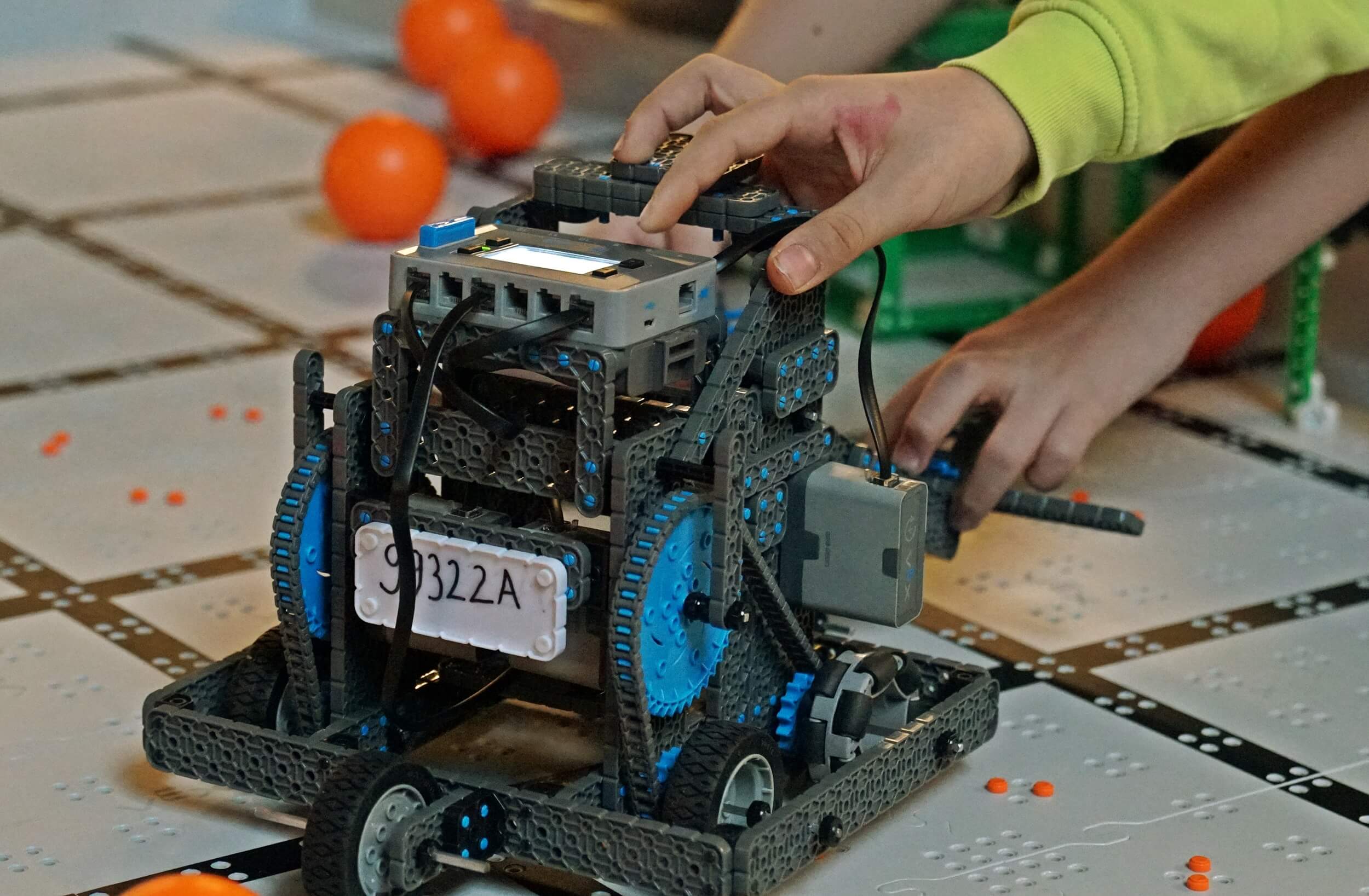 “A LOT OF OCCUPATIONS WILL DISAPPEAR IN THE FUTURE”

Kurhan told that it is impossible to provide education to the young in accordance with 80’s and 90’s methodology  today, and added “The youth will encounter such various topics as artificial intelligence and coding for robotics when they start working 10 or 15 years later. We prepare the students from today to tomorrow lest they have difficulty in the future. Many of today’s occupations will disappear or any occupations we do not know and do, or are not educated for will be required in the future”. 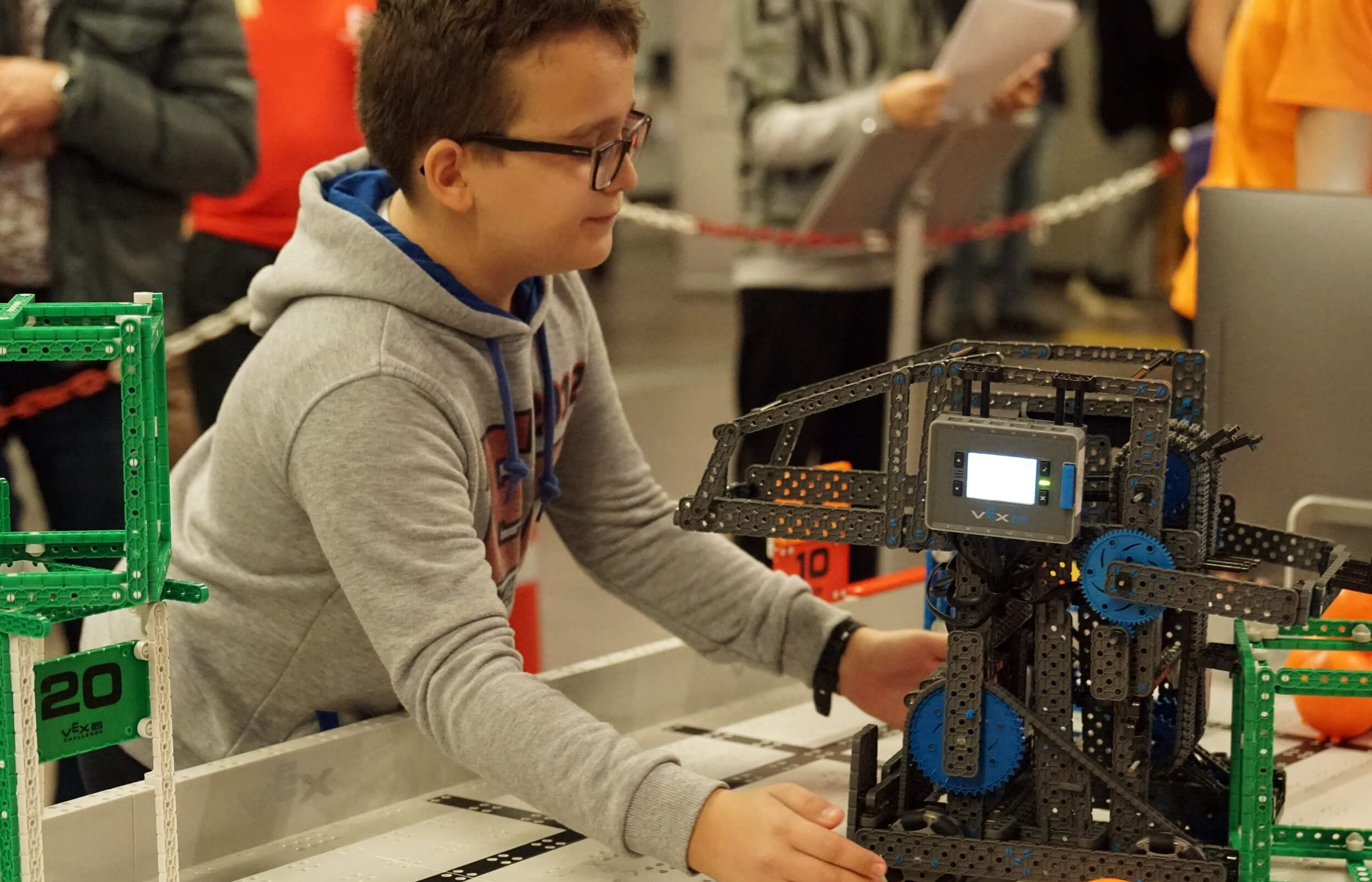 THEY REPRESENT TURKEY IN THE USA

Winning teams at the end of the tournament where the teams joined for free will represent Turkey in the championship to be held in Louisville in the USA.