Cemal Özman, Lecturer of Sports Management Program in Nişantaşı University, comments the Amendments in the Law for Prevention of Violence in Sports

The amendment in the law for prevention of violence in sports will be passed in the Parliament. Cemal Özman, Lecturer of Sports Management Program in Nişantaşı University, evaluated these amendments, and said culture of sports need to be instilled in people in order to solve this problem completely.

A bill about the amendment in Law No. 6222, Prevention of Violence and Irregularities in Sports, has been passed by the justice commission. While a lot of supporter groups oppose against the amendments, they exclaim these amendments will not change anything; on the contrary, they will alienate the people from tribunes.

Cemal Özman, Lecturer of Sports Management Program in Nişantaşı University, evaluated this bill, and said, “We absolutely need legal regulations in order to prevent violence and irregularities in sports fields as a law state. However, it is necessary that these amendments should not damage unity, brotherhood and fair-play spirit of the sports. A person with a potential for any crime will surely commit that crime no matter what the circumstances are. For that reason, the problem should be completely solved. The only way to solve the problem completely is to instill culture of sports in people and teach them sport is not a means of violence, but is a means of entertainment.”

Cemal Özman emphasized that deterrence with a penalty is not a solution, also explained, “There is nowhere in the world with a law including such severe penalties. I believe, as shareholders of sports, we need to gather and contemplate on ‘How we can take Turkish sport to better places at international levels, how we can direct our children to sports, how we can raise good sports players in groundworks of football clubs, how we can attract children and women to sports matches, how we can offer a good experience to the supporters coming to see the matches, how we can disseminate culture of sports at a base level’.” 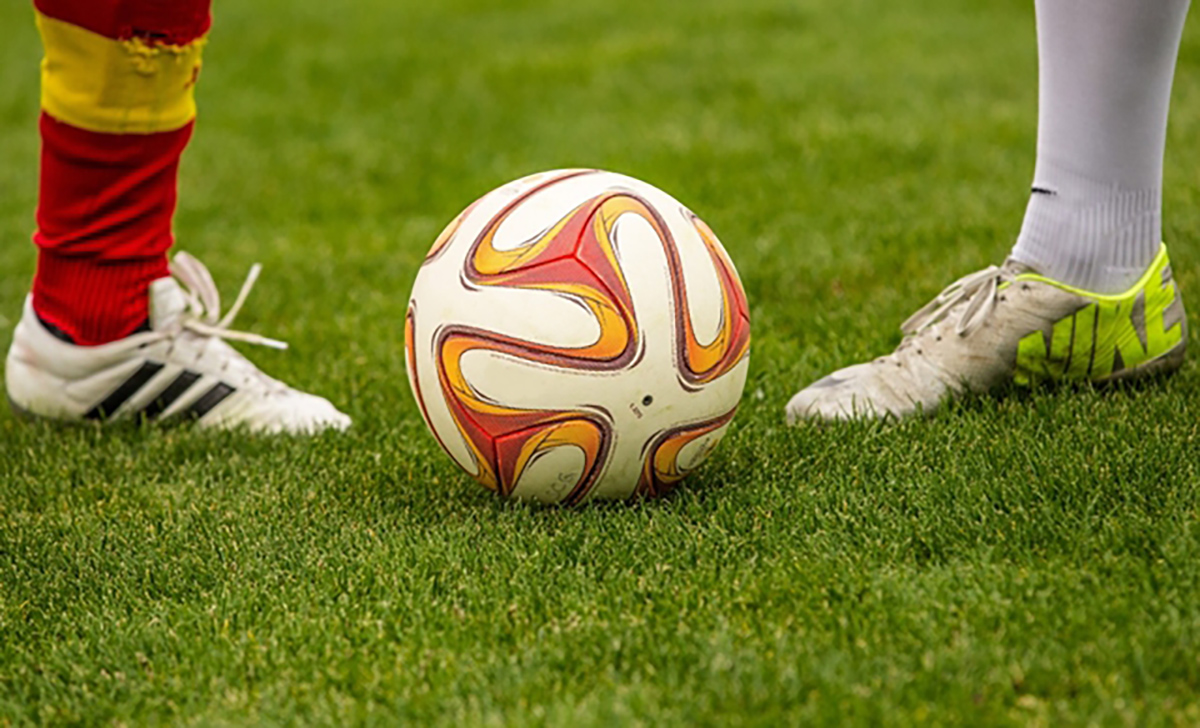 WHAT ARE THE AMENDMENTS OF THE NEW LAW?

-Places where supporters gather temporarily or permanently in groups before, after or during any match, outbound and inbound routes where the match will be held, vehicles in which teams or supporters travel in groups or places where teams camp will be included in ‘sports area’,

- Identification will be confirmed by biometrical methods in order to prevent people from going to matches with electronic cards issued in the name of other people,

- It will be prohibited for any person apart from the relevant federation, sport clubs and other authorized people to sell the tickets for the matches at places where these people mentioned above find appropriate in order to prevent the sale of tickets over the required amount at the black market, and if this rule is violated, it will be handled as an offense.

- The scope of discretion regarding prohibiting sport clubs, federations or legal entities where sportive events are performed from carrying out a duty in government and audit organs will be extended,

- It will be deemed as an offense to speak and behave in a way that can clearly be perceived as a threat by listeners or watchers without considering if it targets a specific person in groups or individually, and also to tell any insults and threats visually, auditorily, in written or through electronic mass communication tools for deterrent purposes.

- Penalties for some offenses and sanctions of faults will be increased in order to combat against these violations effectively.