'Brand Embassy' To Turkish Weaving Artist From Queen Of Thailand

Fırat Neziroğlu, Weaving artist, was named the 2019 Thailand Brand Ambassador by the Queen of Thailand due to the bond he established between Thailand and Turkey through art.

Fırat Neziroğlu, the weaving artist who introduced the art of weaving to the world in the footsteps of the artisans of Anatolia for tens of thousands of years and who won great acclaim at NewYork Fashion Week with his YEN collection, brings together the YEN Collection, a new style with Far Eastern breezes, which he created with fully hand-woven fabrics in traditional Anatolian looms.

Fırat Neziroğlu, who is the coordinator of the 1453 Nish weaving project within Nişantaşı University, met with local artisans in the Far East through the ‘Thailand Tourism’ Cooperation.

The artist, who aims to build a cross-cultural bond for his new collection with the inspiration of silk weaving, was named the 2019 Thailand Brand Ambassador by the Queen of Thailand due to the bond he has established between countries through art.

Neziroğlu stated that he was happy to be selected as the brand ambassador of Thailand for 2019 and that he was not trying to modernize traditional techniques and said that he exchanged emotions while weavings his ornaments. Neziroğlu stated that he did not want to be the best of everything, “I have plenty of emotions in everything I do, let these feelings meet with others, let them multiply. That's what I want,” he said. 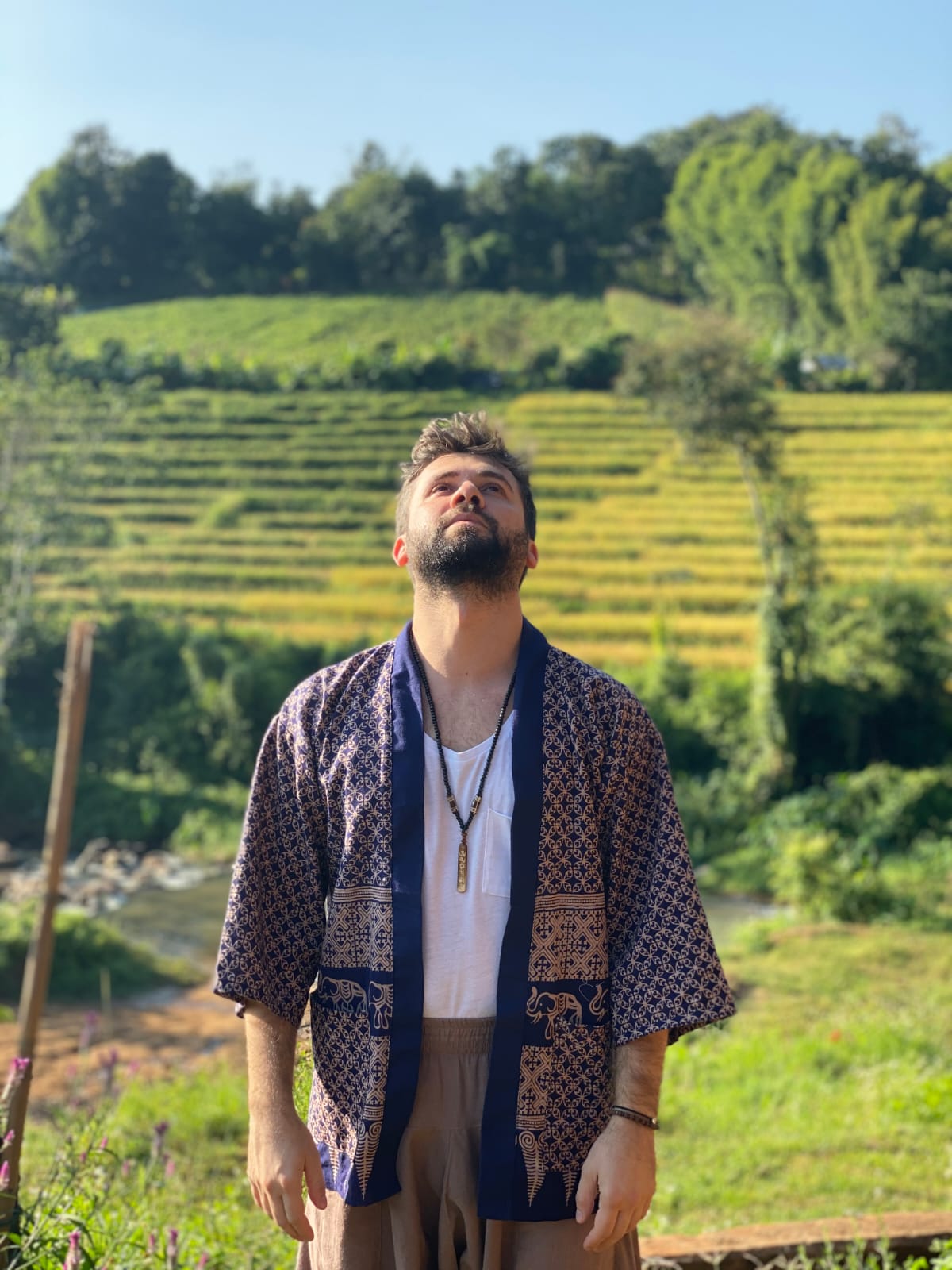