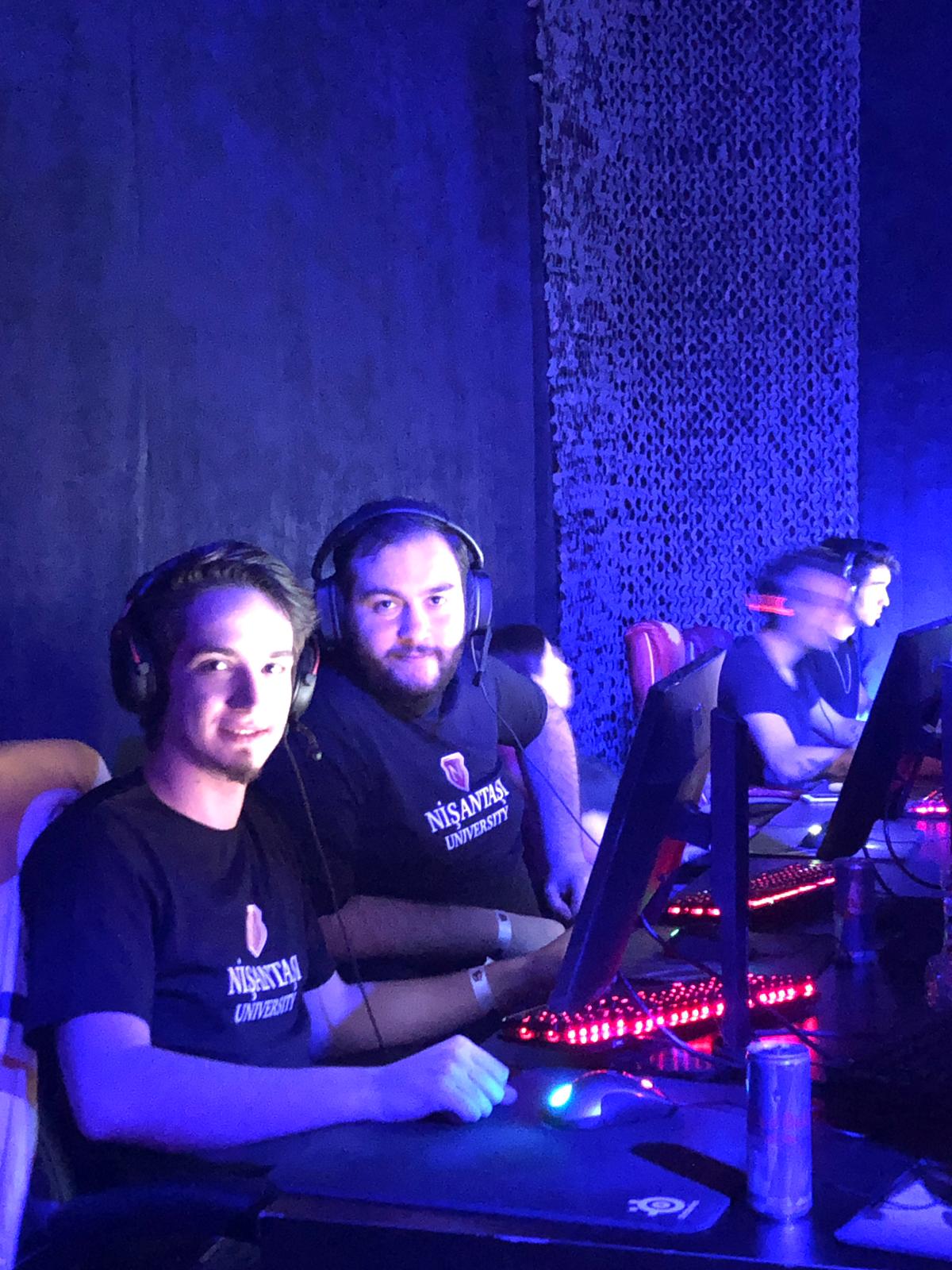 In the semi-finals, our team fought tooth and nails to go overtime but lost the match 19-17 and left the tournament. We congratulate our students who participated in the tournament and wish them luck.