On 18 March Çanakkale Victory and Martyrs Remembrance Day, "18 March Çanakkale Wars and Martyrs Remembrance Program on Campus" event was organized by Nişantaşı University with the initiative and contributions of our University's Department of International Relations and Political Science and Public Administration. Following a moment of silence for the Martyrs and the National Anthem, a documentary film of "March 18 Çanakkale Victory", which was prepared by Nişantaşı University students in Çanakkale with the feeling of "Çanakkale Spirit", was displayed. After the display, which received great appreciation from the audience, a presentation was made by the Head of the Department of Political Science and Public Administration, Faculty Member Dr. Gökhan AK, on ​​the 103rd anniversary of the Çanakkale Victory. With reference to historical developments before the war, the presentation emphasized that Çanakkale War was a geostrategic and geopolitical case, which changed the course of history of the world war, clinched the Turkish nation's existence and started the path to the young Republic of Turkey, in terms of its results, important lessons were learned from the Çanakkale Wars all over the world and in our country, new tactics and strategies were developed that shed light even today. And it was emphasized that leaders such as Mustafa Kemal ATATÜRK, cadres who believed in the struggle and the importance of the will of the people for an ideal unity are essential units in order to live freely in our geography, 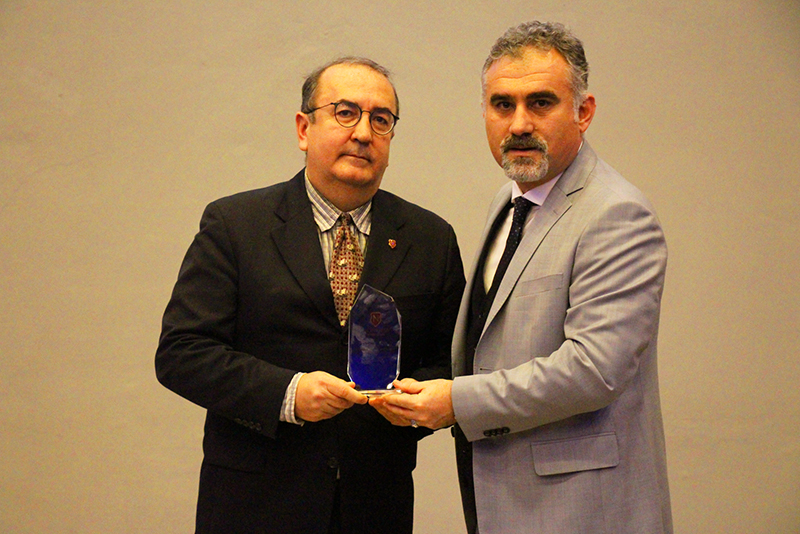 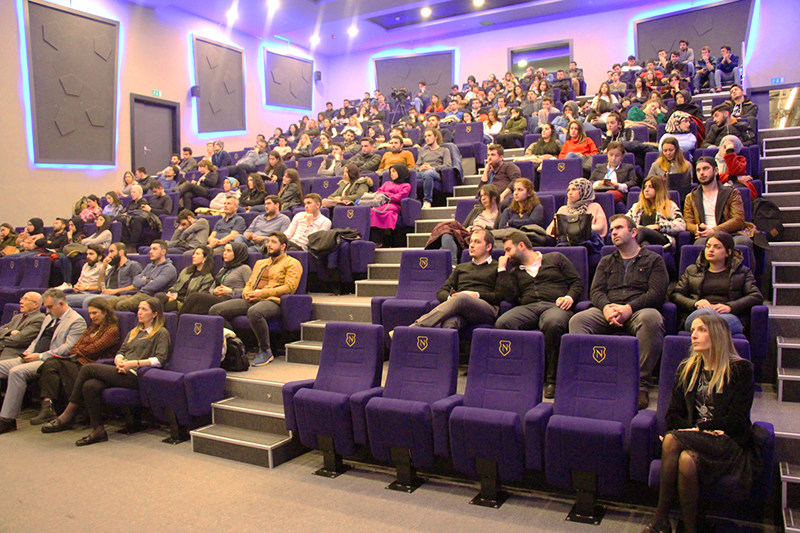 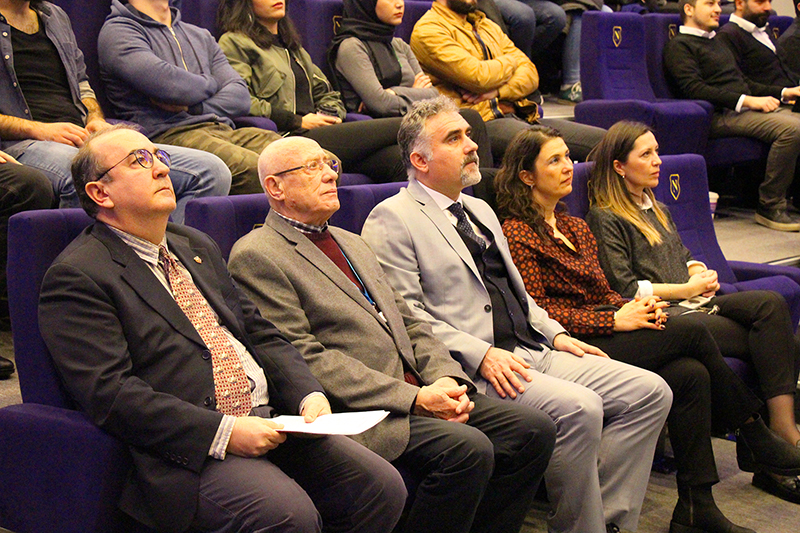